Whenever a couple who absolutely loves unique baby names are expecting will be inspired to use a different name from the rest that is symbolic to them. Sure there is a chance that the child would end up suffering from repercussions from the parents' choices of using a far-out name. However nicknames can always be used to normalize the name if the child chooses to, and those can be used. Then again with more and more babies being named unique and downright odd names as time goes on, old-fashioned names that never stay within the top 100 names for boys or girls are will be considered odd. Therefore, children who have names that are old-fashioned and no longer popular will be the ones who could be subject to ridicule. That is also something for parents to take into consideration before they name their children a name that they may like. Having a unique and crazy name may no longer be a problem as time goes on since they are becoming trendy anyway.

Celebrities are definitely no different, in fact, many celebrities are known to use unique names because these names symbolize something- or they may do it to create buzz. Even though there have been many celebrities over the years who have given their children typical names, it seems that they are more of the exception than the rule nowadays. Below are examples of celebrities who gave their babies unique baby names, so let's check these out:

Jessica Alba and Cash Warren named their son Hayes, which is unusual for a first name, but common for an English surname. In fact, Kevin Costner has a son with the same name so it certainly has been used. 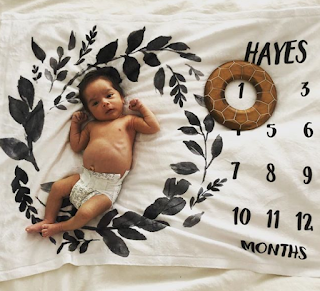 Julia Stiles and Preston J. Cook named their son Strummer, and they have not revealed the significance of the name, but it is definitely not a name that is heard every day!

Beyonce and Jay-Z named their twins different names. The boy is Sir and the girl is Rumi. In fact, they both shared that Rumi is their favorite poet so that is what inspired to use that name for their daughter. And Sir just the best name they could use for their son and do not elaborate on that. Being unique obviously is what they are all about. The fact that they used different names for their twins shows that.

Nikki Reed and Ian Somerhalder named their daughter, Bodhi Soleil. Even though the parents did not share as to what inspired them to name her that, Bodhi is Sanskrit for enlightenment, and Megan Fox named her son the same thing. 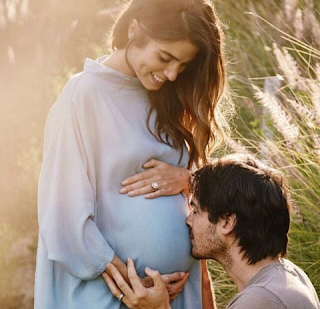 Binky Felstead and Josh Patterson named their daughter India Elizabeth. Even though India is a country, it is also Sanskrit for river. It's a pretty combination, and the name India has been used many times. Chris Hemsworth and Elsa Pataky have a daughter named India as well.

Lucky Blue Smith and Stormi Lee named their daughter Gravity because it is "the force that pulls everything towards the center of the earth". Those who can only dispute that fact are those who believe that the earth is flat, but that is another animal that won't be touched in this article. Interesting choice of a name for a girl (or a boy).

Liam Payne and Cheryl Cole named their son, Bear. In fact, the couple had a difficult time choosing a name for their son, but they chose it and did not give a clear reason as to why they chose Bear. Maybe it is a sign that their son will be full of courage?

Benedict Cumberbatch and Sophie Hunter named their son, Hal Auden. They were inspired by the poet, WH Auden, and Hal was the name made famous by Shakespeare, as it was a nickname for Henry V as a child.

Geri and Christian Horner named their son Montague George Hector. The name Montague is a French name and it means pointed hill, so they liked that, and George was named after George Michael who the couple was good friends with.

Rob Kardashian and Blac Chyna named their daughter, Dream. Rob said he loved the name because it was always his dream to have a baby of his own. That is why it was fitting.

Kim Kardashian and Kanye West named their son, Saint West because he was a blessing after a difficult pregnancy.

Jamie and Jools Oliver named their son River Pocket and the meaning behind the name has not been revealed, but the fact that River has siblings who are named Petal Blossom. Daisy Boo, Poppy Honey, and Buddy Bear is a sure sign that the couple loves using different names.

Megan Fox and Brian Austin Green named their son Journey River, as they did not give a reason for that name being used but they wanted to be unique.

Alanis Morrisette and Mario "Souleye" Treadway named their daughter, Onyx Solace Morissette-Treadway without giving a reason but the fact that they named their first one Ever Imre is a clear indicator that unique names are what they love. 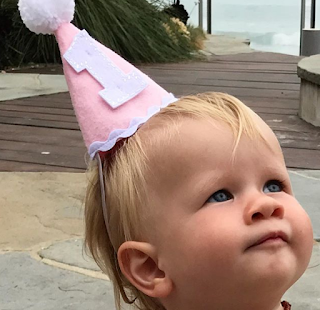 Jessica Biel and Justin Timberlake named their son Silas Randall Timberlake, which was named after the family. A great reason for inspiration.

Liv Tyler and Dave Gardner named their baby Sailor Gene and did not give an explanation other than it is cute.

Kelly Rowland and Tim Witherspoon named their baby Titan Jewell Witherspoon and apparently dad picked out the name with no explanation.

Lil Kim named her baby Royal Reign, which may have to do with the fact that she was inspired by her own nickname as Queen Bee.

There are plenty of other celebrities that have given their babies unique names for reasons for their own, which some may share and others may not. These were just examples of some of the interesting names that celebrities were inspired to name their babies.

Email ThisBlogThis!Share to TwitterShare to FacebookShare to Pinterest
Labels: sponsored 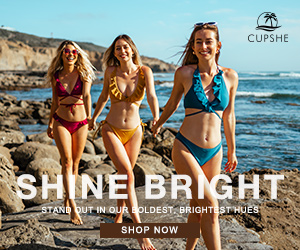 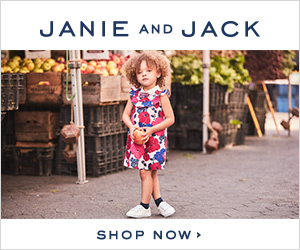